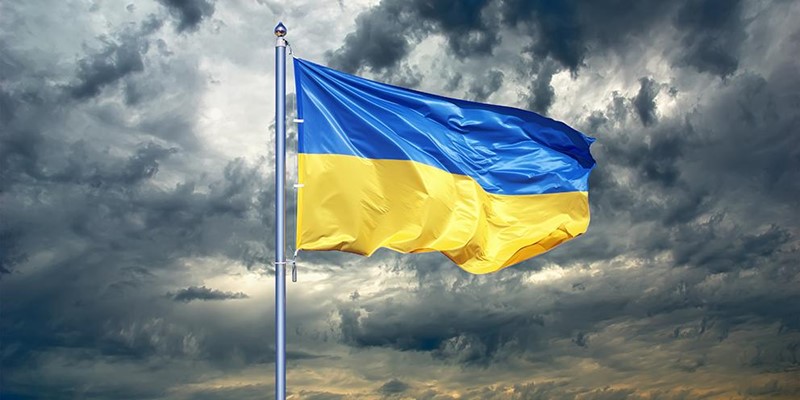 Supporting people and communities in Ukraine

This article looks at how community foundations in Europe are responding to the war in Ukraine and the most effective ways to support the humanitarian effort. 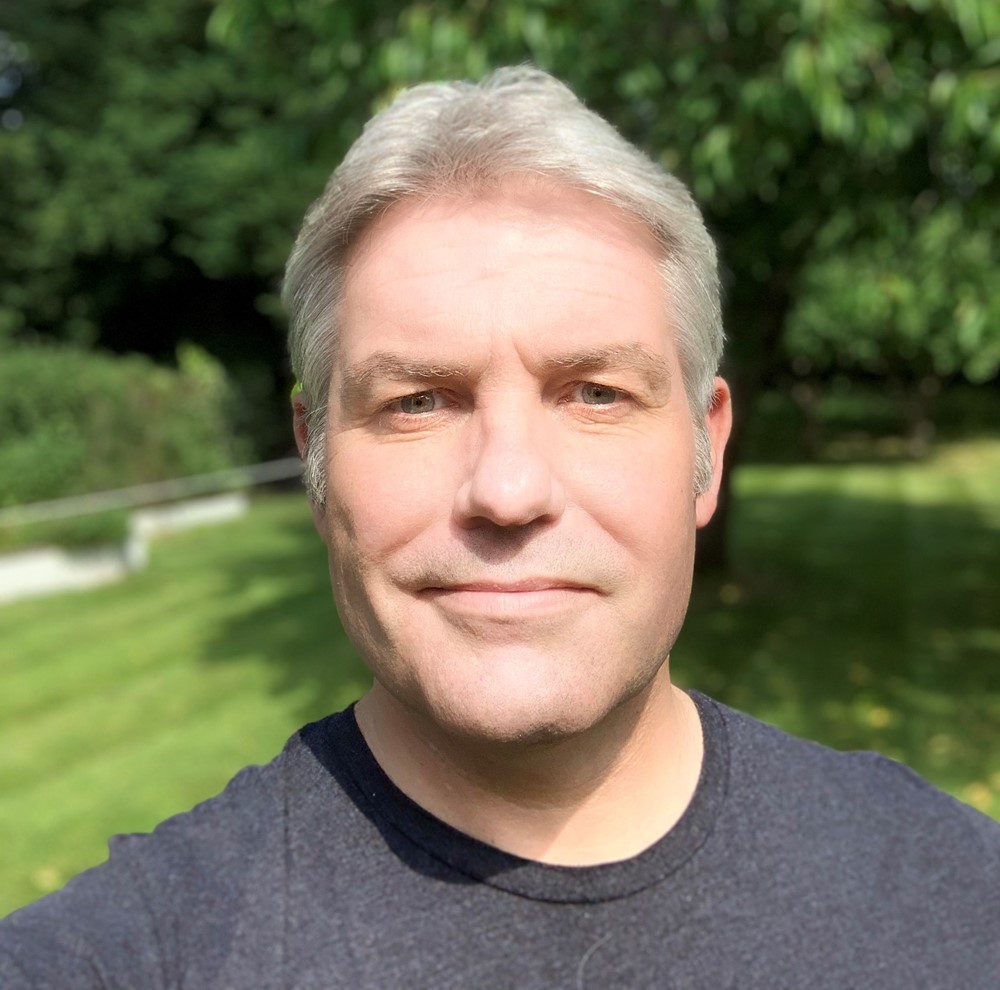 The invasion of Ukraine will continue to have appalling humanitarian consequences for the country’s civilian population and will have a long-lasting impact on millions of people across the region.

Currently 20 of the 33 community foundations in Ukraine remain operational and are being assisted in country by ISAR Ednannia​ (UKCF’s Ukrainian equivalent). The latest figures from the United Nations show that over two million people have fled the country. That figure is likely to rise. The community foundations of the surrounding countries are providing essential aid and support to refugees of the conflict.

How you can support humanitarian efforts from the UK

As ever, in times of crisis, there is a groundswell of people that want to do something. We saw this first-hand during the early days of the pandemic and the same spirit of solidarity is shining through today.  For those wishing to give, we recommend the Disasters Emergency Committee Ukraine Humanitarian Appeal as the most effective way to support humanitarian efforts from the UK.

Over £100m was raised in the first four days by the Appeal and the money is already making an impact. The member charities of the DEC have the expertise, experience, and infrastructure to ensure that public donations quickly help those most in need on the ground.

We have also compiled a list of local organisations in Ukraine, and neighbouring countries, that are supporting people affected by the conflict. These include:

In addition to these international efforts, we have a list of active funds and appeals from our network, which are supporting Ukrainian refugees who are arriving in the UK, as well as refugees of all nationalities.

You can learn more about these efforts and get involved in your local area by clicking on the links below:

Share your fundraising efforts and help to raise awareness

Philanthropy sector partners in Europe, including ECFI, have collaborated to develop an online portal which allows foundations to upload information about actions they are taking and/or calls for funds or assistance.

The portal enables foundations to make information as accessible as possible for those wishing to donate.

You can access the Philanthropy for Ukraine portal here

The Government has also published advice for people who want to give to Ukraine safely. 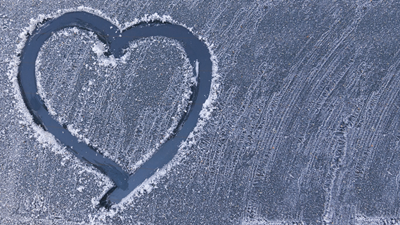 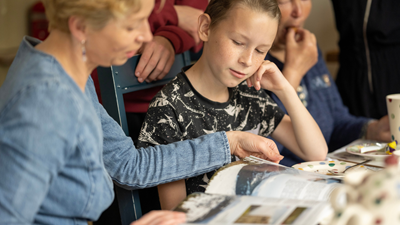 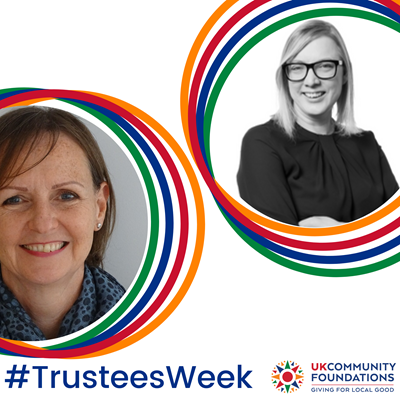 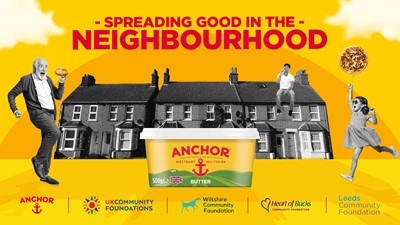