As we welcome sport back into our communities, we look at the value of local clubs and the challenges they’ve faced along the way.

2020 was the sporting year that was never meant to be.

Like many aspects of our lives, major sporting events were put on hold due to the pandemic. Twelve months later than intended – the Euros, Wimbledon and the Olympics haven’t disappointed.

Sport is powerful. It has moved many of us, brought joy to millions, kept us on the edge of our seats, and has shown us what true dedication really looks like. It has also shone a light on the deep-seated racism that is present in the UK as well as the continued stigma around mental health, and just how far we have to go in tackling these issues.

Whether you’re a sports fan or not – there’s no way you could have been left untouched by the international games of the past two months.

Most elite sports are now returning to a semblance of normality. But what about the grassroots clubs up and down the country that have been massively impacted by the pandemic? Research has shown that over 25% of community clubs are at risk of permanent closure.

Somehow, somewhere, every British elite athlete you’ve seen this summer will have been involved with a community club at some point during their career.  At times, many of them will have needed help along the way.

Community foundations have always been keen to invest in young people’s aspirations, and young athletes are no different. Jacob Peters, who is swimming for Great Britain in the Tokyo Olympics, started out at Poole Swimming Club. His family was able to take him to galas and buy the kit he needed with multiple grants from Dorset Community Foundation’s ‘Young and Talented Fund’.

Only a very tiny fraction of the young people who play organised sports go to the next level. But what about the millions who enjoy sport as a hobby? As well as providing an inclusive support network, local community sports clubs offer a myriad of long-term benefits for people, contributing to improved physical and mental wellbeing, developed employability and social skills, and can be vital hubs for overlooked communities.

For many who have suffered the financial, physical and mental effects of the past year, the absence of sports clubs and team games has had a huge negative impact.

When Covid-19 swept across the UK, our network acted quickly to respond to community needs. Along with delivering national emergency programmes, individual community foundations worked with local partners to keep clubs and organisations afloat. For instance, Foundation Scotland worked with EDF Renewables to fund causes around Northern Scotland, such as Fyrish Gymnastics Club, which was able to provide reduced capacity, socially distanced gymnastics lessons to children and pay its staff throughout the winter months of the pandemic.

In response to the disruption to sports during the past year, we’ve been working with a national charity, Made by Sport, to deliver its #ClubsInCrisis Fund. This fund is being offered to UK grassroots sports clubs and organisations that support the development of young people’s life skills, employment opportunities and wellbeing.

The Charitable Football Club, which promotes positive mental health through football, recently received a grant from the #ClubsInCrisis Fund, delivered by Sussex Community Foundation, to expand its provision into Hastings. East Sussex currently has a higher rate of suicide than the national average, with men between 25 and 55 years old being more likely to take their own lives, and projects like The Charitable Football Club’s ‘Head in the Game’ have served as an essential lifeline to many. 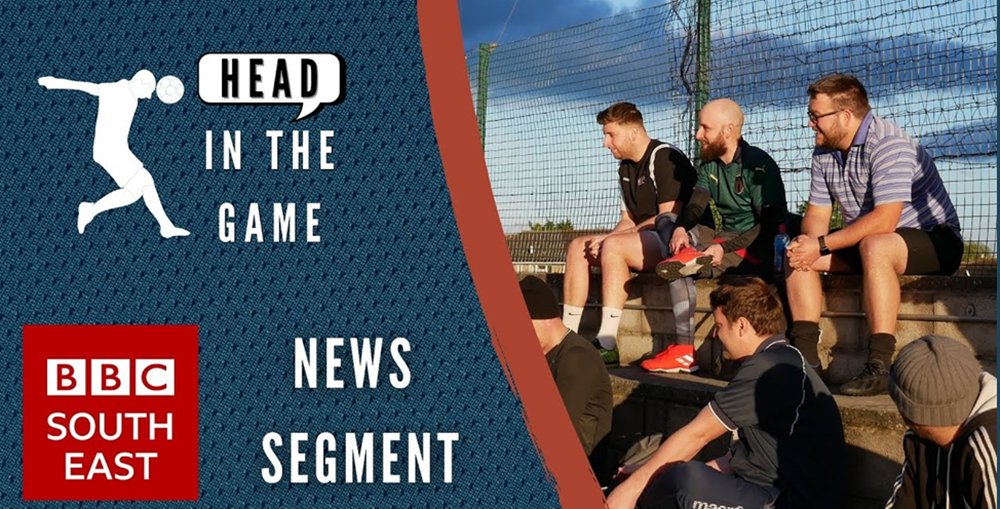 'Head in the Game', a mental health project created by The Charitable Football Club

Using the local expertise of our community foundations, the #ClubsInCrisis Fund has supported 780 organisations so far, with further funding to be awarded later this year.

As our Team GB athletes continue to do us proud in Tokyo this week, we should remember this: the benefit that sport brings to many goes far beyond medals and trophies. But who knows… could there be a future Olympic champion among the thousands of young people who will benefit from local giving this year? 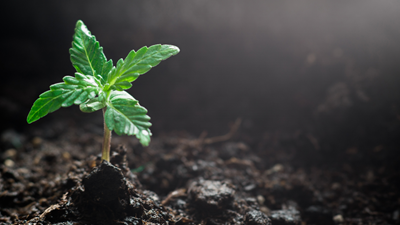 Investing, Inspiring and Including: EdenTree’s Approach to EDI

Our Quality Accreditation is now complete 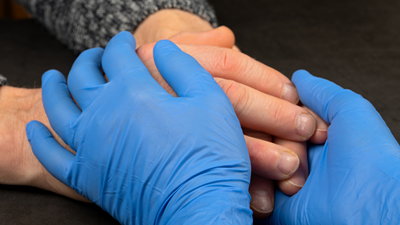 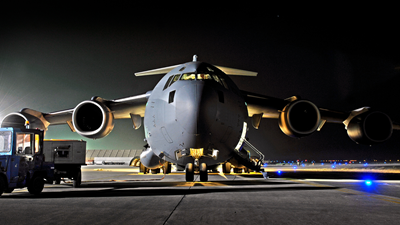