But local charities make up the lifeblood of our communities. They make a daily difference to thousands and thousands of people. That’s why Community Foundations up and down the country support local charities through grants and advice to ensure they can keep helping people. Take for example, our Surviving Winter campaign, which gives grants to local charities to help them help older people get through the winter.

89 year old Raymond has never had to do any cooking. When he was a boy, his mum did the cooking and then while serving in the RAF all his meals were provided. He then depended on his wife Phillis. When she died he was at a loss emotionally but also found that he couldn’t look after himself, especially as he is now partially blind. Thankfully the Shildon People’s Centre in County Durham where Raymond lives provides breakfast and dinner every day to those who need it. They even pick him up and take him home after dinner. Shildon People’s Centre can only get by with a surviving winter grant from County Durham Community Foundation.

Raymond and so many others like him, up and down the country, rely on this help. And not just at winter time. And it’s not just the elderly that benefit form local charities. Community Foundations support anyone that needs help. Be it providing funding for a school breakfast club so that local children can have at least one hot meal a day to giving a grant to an organisation that supports young people into training or employment, Community Foundations are there to help.

That’s why we’re really pleased that Rob Wilson, Minister for Civil Society, has designated today as Local Charities Day. It gives us a chance to celebrate those local charities that are tirelessly helping their communities and who go largely unrecognised.

At UK Community Foundations, we’re proud to work with incredible local charities day in day out. Our reach into communities means that we support the very smallest charities and community groups, who often go unnoticed by many. We understand the needs of the communities we work in and direct grants to causes that will meet that need and will make the biggest difference. That’s why Community Foundations are what the Chair of the Charity Commission says ‘exactly what charities should be’.

But as well as celebrating the fantastic work of local charities today, let’s also reflect on where they’re struggling and how the charity sector can help. We know that one of the key challenges faced by local charities is getting funding for their core running costs, which is especially difficult when public sector grants are running dry. This means that charities are often worried about surviving day to day. Community Foundations recognise that need and support core costs where we can but also help with capacity building so that charities can start supporting themselves so the limited grant funding that remains can be targeted at those that need it the most.

If we want the small local charity sector to be able to adapt to the changes the future brings we need to support them to become more independent and less reliant on grants. That way they can concentrate on what they do best – helping those in need. 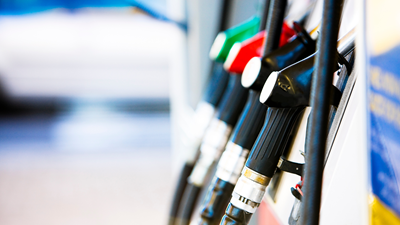 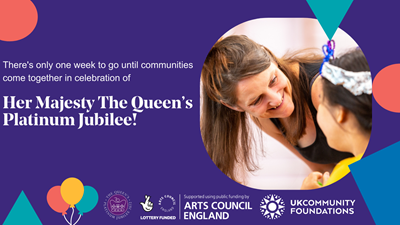