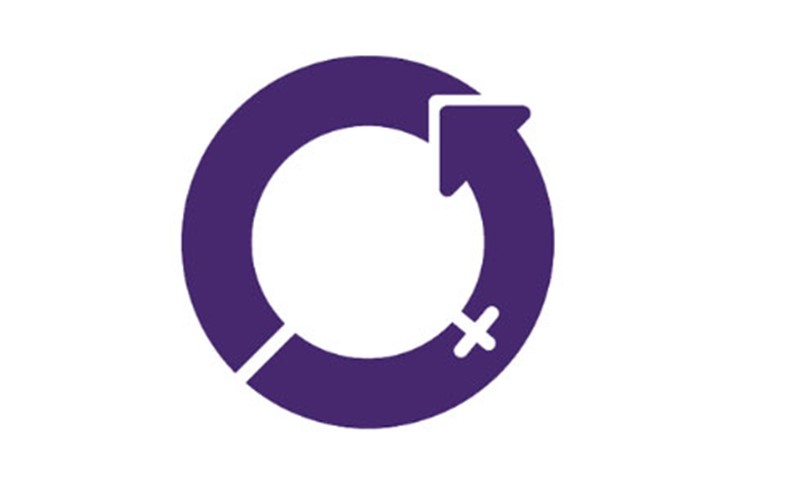 Today is International Women’s Day. This year’s theme is #BeBoldForChange – calling on people to challenge inequality for a better world

Community Foundations across the network celebrate International Women’s Day, a campaign for gender equality across the world.

Today is International Women’s Day. This year’s theme is #BeBoldForChange – calling on people to challenge inequality for a better world.

While progress has been made in achieving equality, gender inequality remains in many parts of the world – including the UK. Currently, men earn 18% more than women [1]; and women made up only 29% of elected MPs in 2015 [2].

Today is a day for celebrating the historical, political, and social contributions women have made; but we need to fight sexism and gender inequality all year round. Gender issues such as domestic abuse; human trafficking; and barriers to employment are difficult to talk about – but our Community Foundations refuse to shy away from them.

Flourish NI provides support to survivors of human trafficking in Northern Ireland. Community Foundation for Northern Ireland recently awarded Flourish NI £500 to help fund a training course which empowers both male and female survivors of human trafficking. Many of them will bear psychological and physical scars from their ordeals, and organisations such as Flourish NI ensure victims can receive long-term support, and avoid re-exploitation.

Below are just a few examples of how Community Foundations are marking today.

Northamptonshire Community Foundation are holding an event today with proceeds going towards women’s projects in Northamptonshire. The team at NCF are also getting involved, by sharing their messages to #BeBoldForChange on their Twitter page.

Norfolk Community Foundation‘s Women’s Fund awards grants of up to £2,500 to projects which help boost employability for women. The founders of the fund will also be hosting a screening of He Named Me Malala, a documentary about human rights activist Malala Yousafzai. 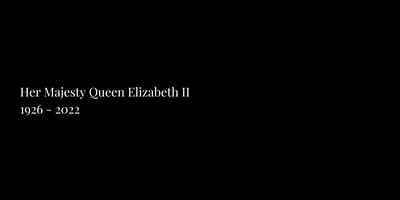